ARTIST STATEMENT
The six girls presented before you are aged between 12-13, an age where girls begin to shape their identity through physical appearance and body image. At this age, they are vulnerable to the various constructed ideals of
beauty that are projected by the media and general pop-culture.
The female figures we see in fashion advertisements, magazines and music videos have been laboriously manipulated using digital editing techniques, ultimately creating a skewed representation of perfection.
The over saturation of these images can make it difficult for girls to differentiate between what is real and constructed.
To see these young girls in Naturally Beautiful, transformed at such a susceptible age, allows us to consider the various ways in which they may or may not develop as young women.
I created a video piece titled ‘Dance with me.’ to further convey the influence of the female icon portrayed in pop music videos. This video aims to highlight the suggestive nature of pop music and how some girls are influenced to adopt and mimic the image and dance styles of their female role models.
The intention of the series Naturally Beautiful aims to create an insight into the female image generated by popular culture and the potential influence this image creates for our younger generation, ultimately challenging our ideals and perception on how we see beauty in today’s society.
EXHIBITION
Naturally Beautiful was displayed as a solo exhibition at Photo Access in Canberra in 2013. In 2014 Katherine Griffiths was awarded the Young Blood Artist of the Year by the Queensland Centre for Photography (QCP), the award allowed the exhibition to travel at QCP and the Edmund Pearce Gallery in Melbourne. The series was printed as a publication with essay written by 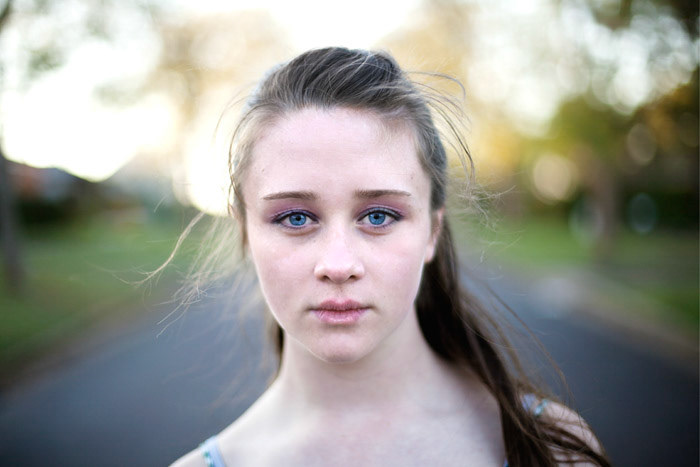 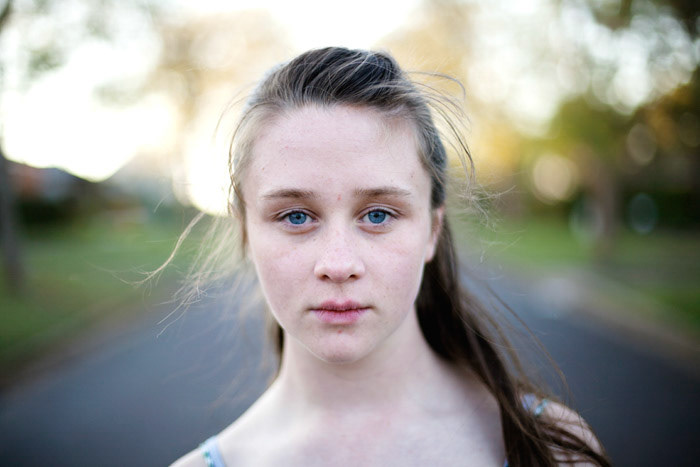 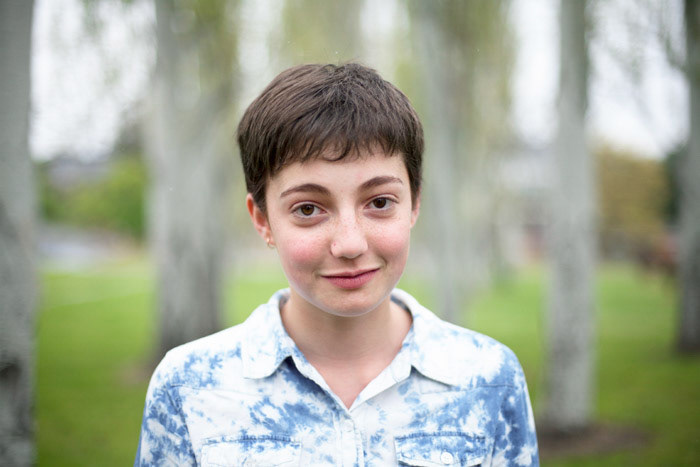 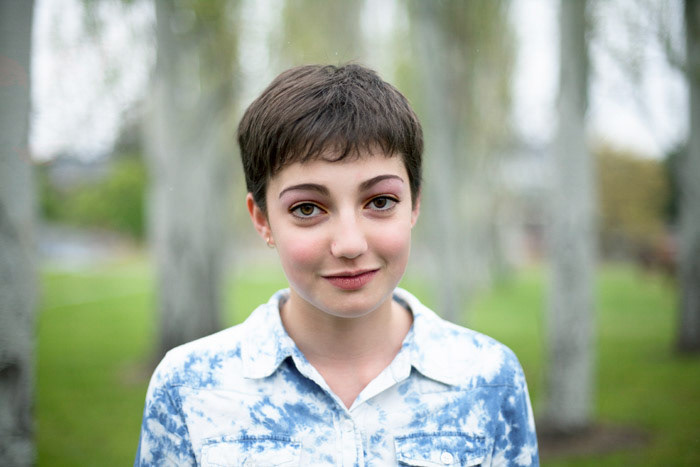 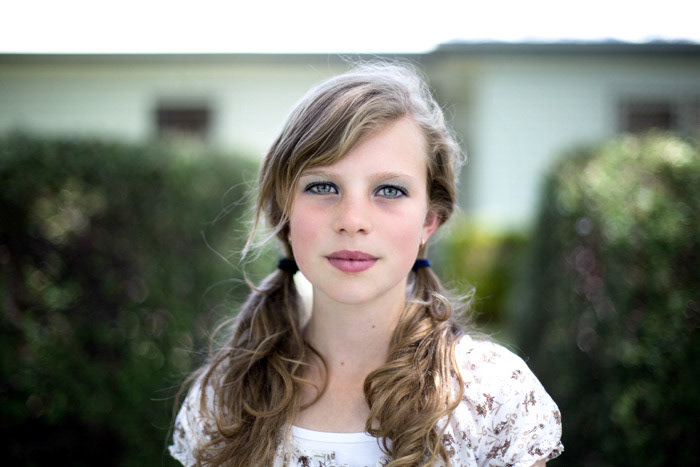 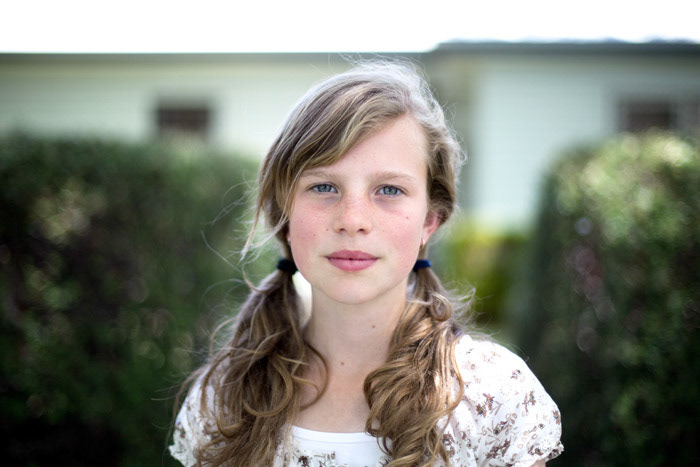 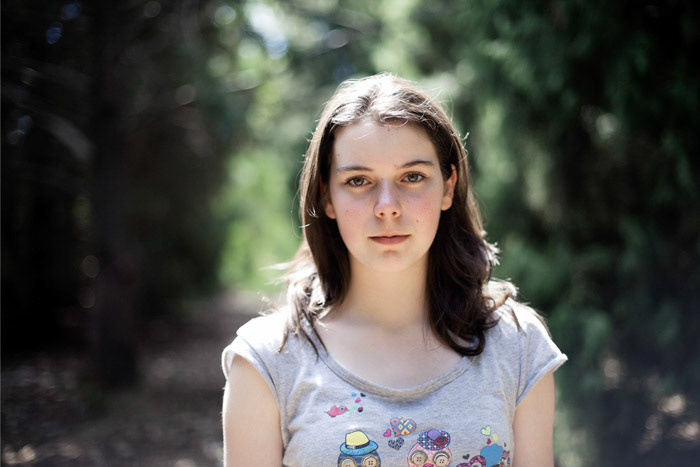 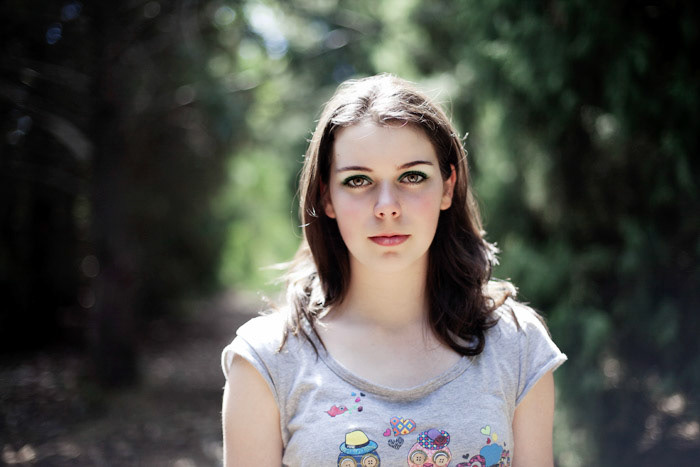 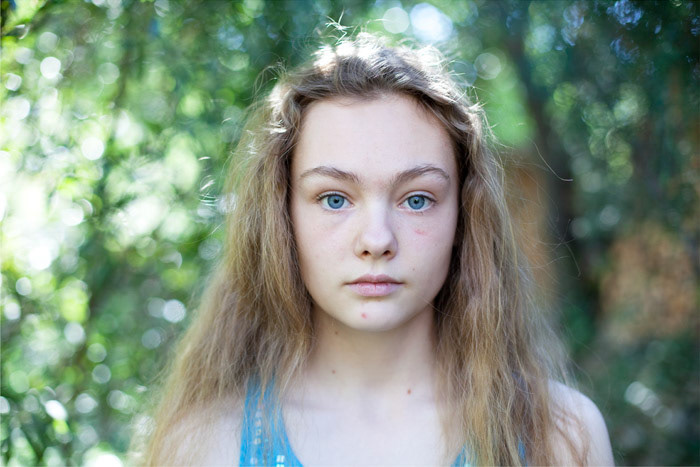 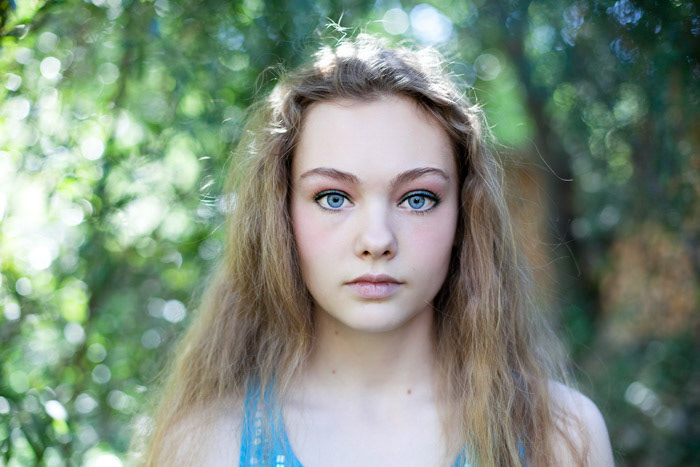 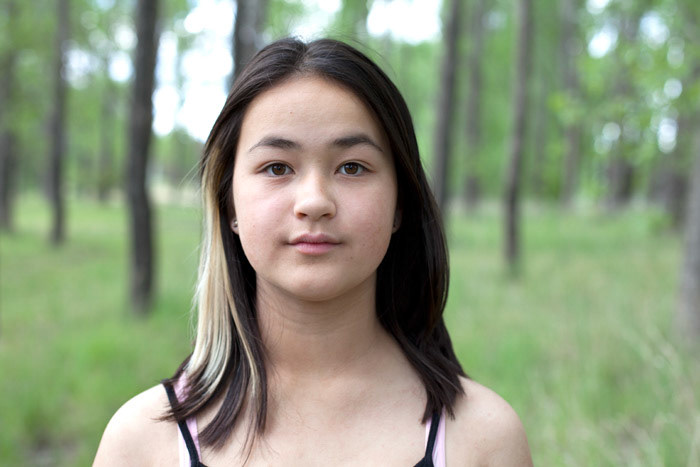 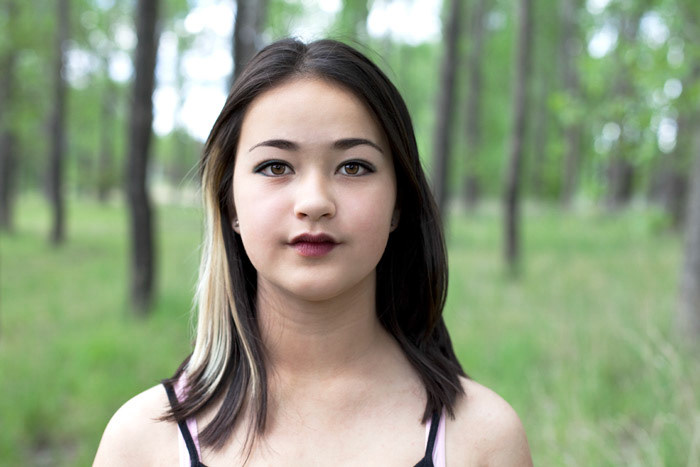 Observations of a Narrative - 2009